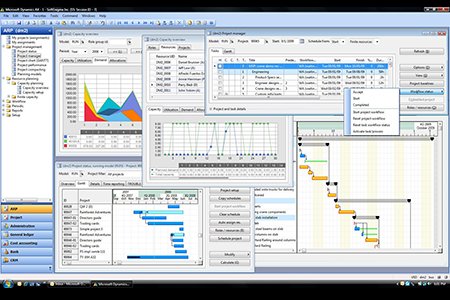 With the unique PerfXit Risk & Performance Scan you know in no time where your ERP fails and you can assess the risks so that they can be resolved quickly. 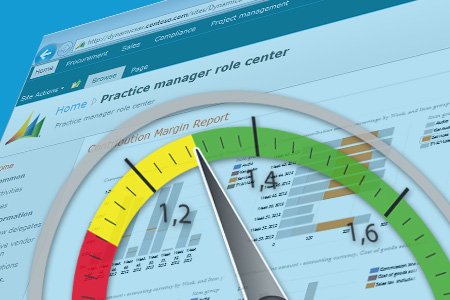 PerfXit is the expert among the specialists in Microsoft Dynamics AX and dares you and your IT partner to guarantee that the go-live will function as you expected. 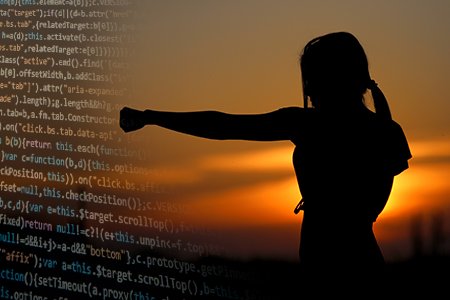 Are you done with the problems with Dynamics AX? Then it’s time for the specialist in Troubleshooting: PerfXit. By quickly switching, we really solve AX problems. 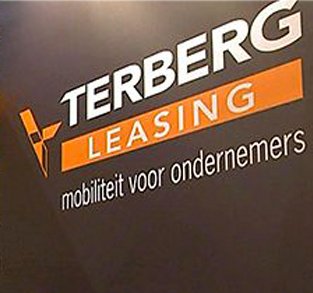 ‘Terberg Leasing started in 2014 a program for the implementation of a new Leasesystem to be developed. The realization of this ambitious plan was done in collaboration with various software companies, after which we started using the new system in early 2018. As part of the production preparation, the focus was also put on the performance of the system.’

Please contact us directly for more information or assistance with your AX problem.
You can reach us 24/7 by telephone through the number +31 85 002 1138, per e-mail or via the contact form below.